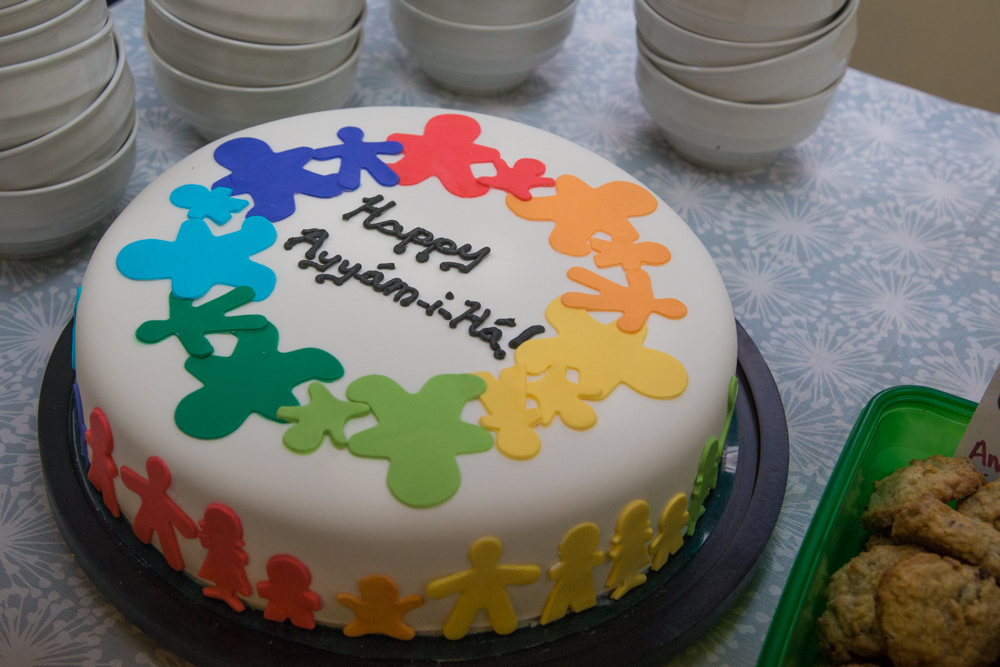 The Ayyam-i-Ha (or Intercalary Days) are a period of time when Bahá’ís focus more than usually on hospitality, charity, giving gifts and preparing for the month of fasting. The Ayyam-i-Ha are of four or five days’ duration.  They are the days that fall outside the nineteen months of nineteen days that make up the Bahá’í calendar.

In the Kitab-i-Aqdas (the Most Holy Book), Baha’u’llah writes: 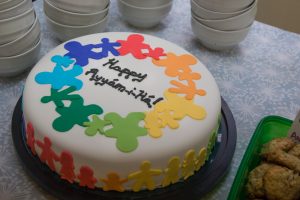 Let the days in excess of the months be placed before the month of fasting. We have ordained that these, amid all nights and days, shall be the manifestations of the letter Ha, and thus they have not been bounded by the limits of the year and its months. It behooveth the people of Baha, throughout these days, to provide good cheer for themselves, their kindred and, beyond them, the poor and needy, and with joy and exultation to hail and glorify their Lord, to sing His praise and magnify His Name; and when they end – these days of giving that precede the season of restraint – let them enter upon the Fast.